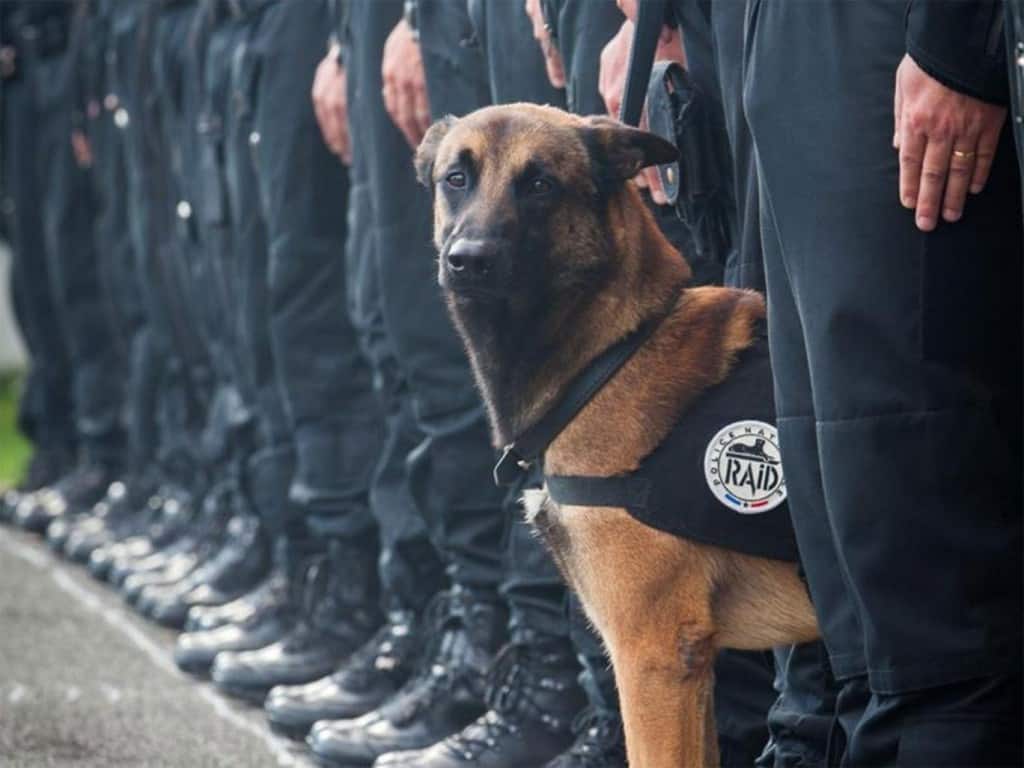 Diesel, a French police dog, was only recently awarded the Dickin medal following the 2015 Paris attacks – where 130 people were killed by terrorists. The Belgian shepherd was a part of the operation to catch those behind the massage, but drew fire from within a building, dying from numerous gunshot wounds.