Social media has developed a lot over just a few short years. Social networks, such as Instagram and Twitter became a main means of information and socializing. With millions of people uploading photos every day, it comes as no surprise that some of them are not as perfect as expected. And while you can easily scroll through your Instagram feed and spot a ton of hilarious fails, we decided to gather up as much as ten of the biggest of them and show them to you. With that in mind and without further adieu, here are 10 of the Biggest and most Hilarious Instagram Fails. 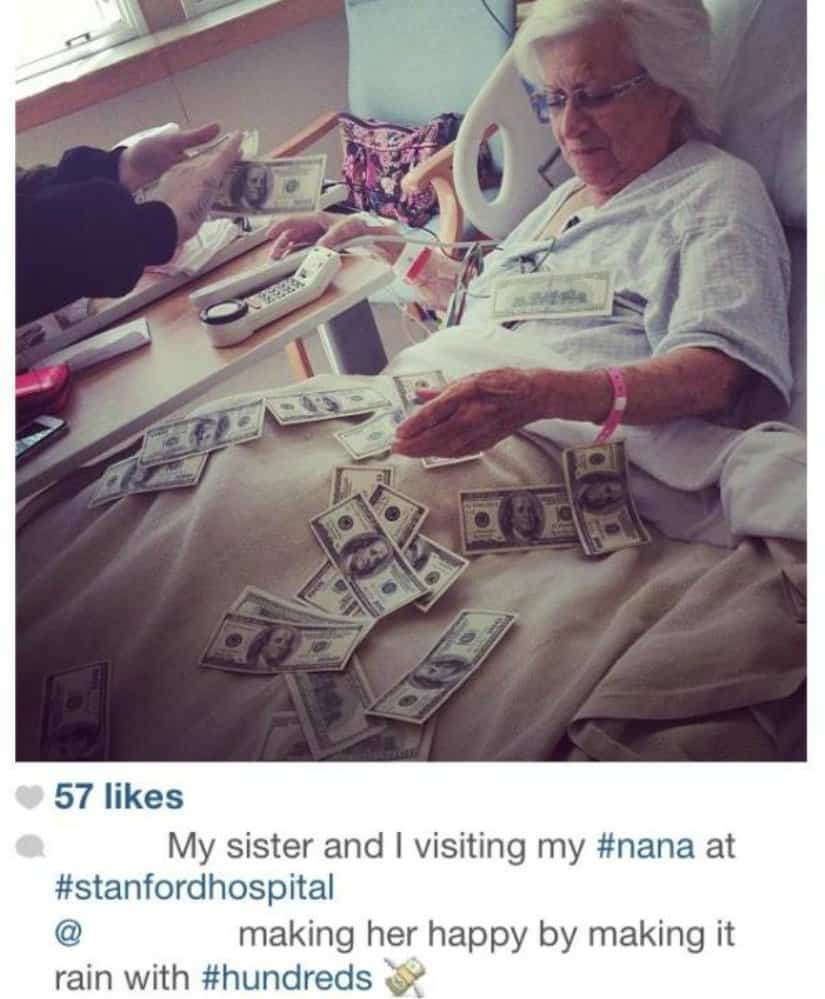 We don’t believe that this is the right way to make Grandma happy, especially in the hospital.