Human beings have long chosen to immortalize the greatest of people – including scientists, celebrities, politicians, and super heroes – in statue form. Some would argue that a statue of a celebrity isn’t quite as special as someone who helped change the world of medicine or science, but others would certainly disagree, as they want to see their most favorite actor or actress immortalized in stone form forever. Humanity, however, has varying degrees of skill, so some statues come out quite weird. Here are ten completely weird and unusual famous celebrity statues. 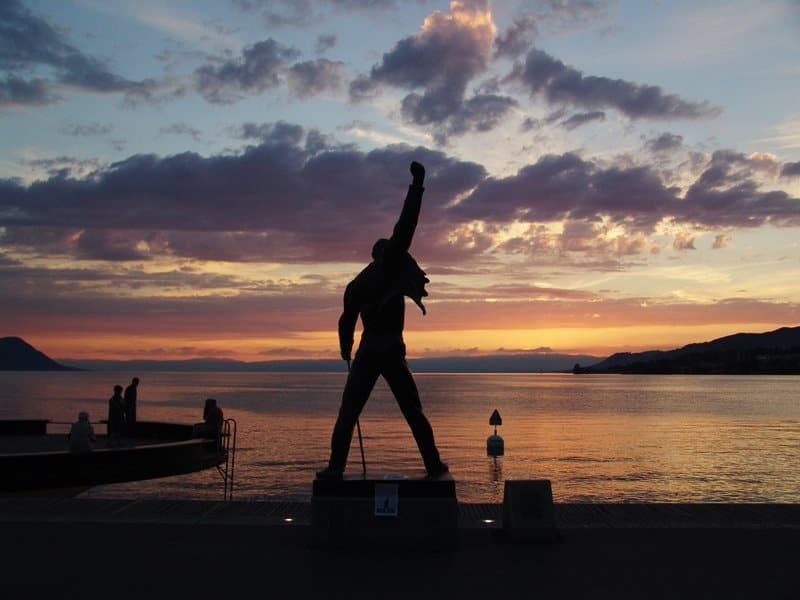 Freddie Mercury is often regarded as the greatest rock singer of all time. After his death, a 10-foot statue was built overlooking Lake Geneva, Switzerland. Fans take a pilgrimage here each year.