The world of celebrities means that the famous individuals have to constantly watch what they say, whether it’s in public, during an interview or somewhere else. This is mainly due to the fact that they don’t want what they say to be taken out of context, or taken the wrong way, but they also don’t want to say something rather stupid; like the people in this list. Whether it was a slip of the tongue, or they really meant these things, here are some of the stupidest things these celebrities have ever said. 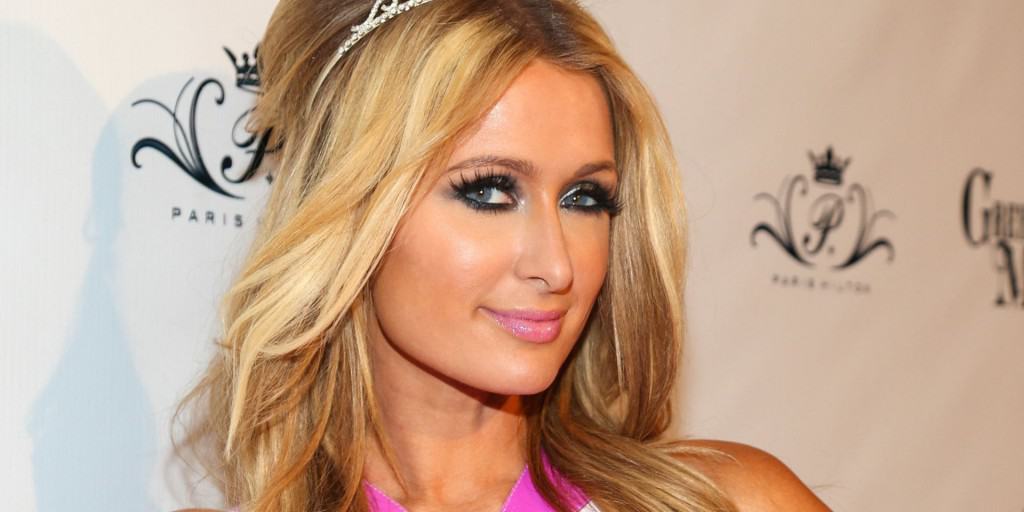