Emma Watson’s hamster may have had the coolest coffin in hamster history. 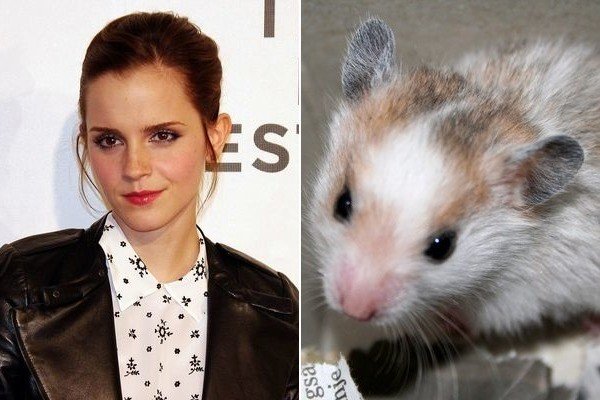 During the filming of The Sorcerer’s Stone, Watson often brought her pet hamster to set. Sadly, it died a couple weeks into filming. The set department then created a specially made hamster coffin with velvet lining and “Millie” engraved at the top.

Harry and Dudley really do hang out together — sort of. 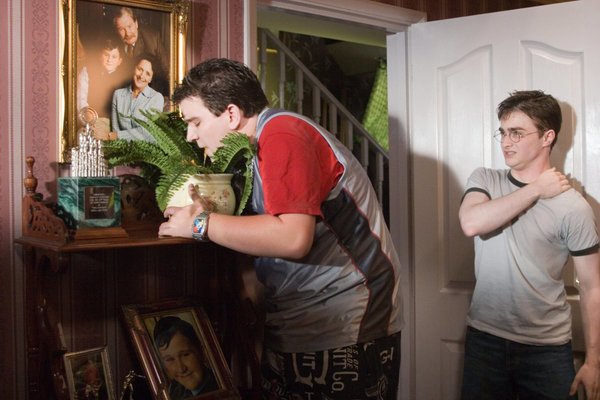 The two cousins never quite become best friends but “would still see each other enough to be on Christmas-card terms, but they would visit more out of a sense of duty and sit in silence so that their children could see their cousins,” according to Rowling.
Prev3 of 27Next
Prev Article Next Article