The Middle Ages are believed to be one of the darkest times in European history: multiple wars, diseases, and a lack of hygiene — are all things that led to many problems. But the Middle Ages were also a really interesting historical period that we don’t know enough about. For example, do you know why wearing striped clothing was a bad thing or why knights fought with snails? If you don’t, you have to read this article. 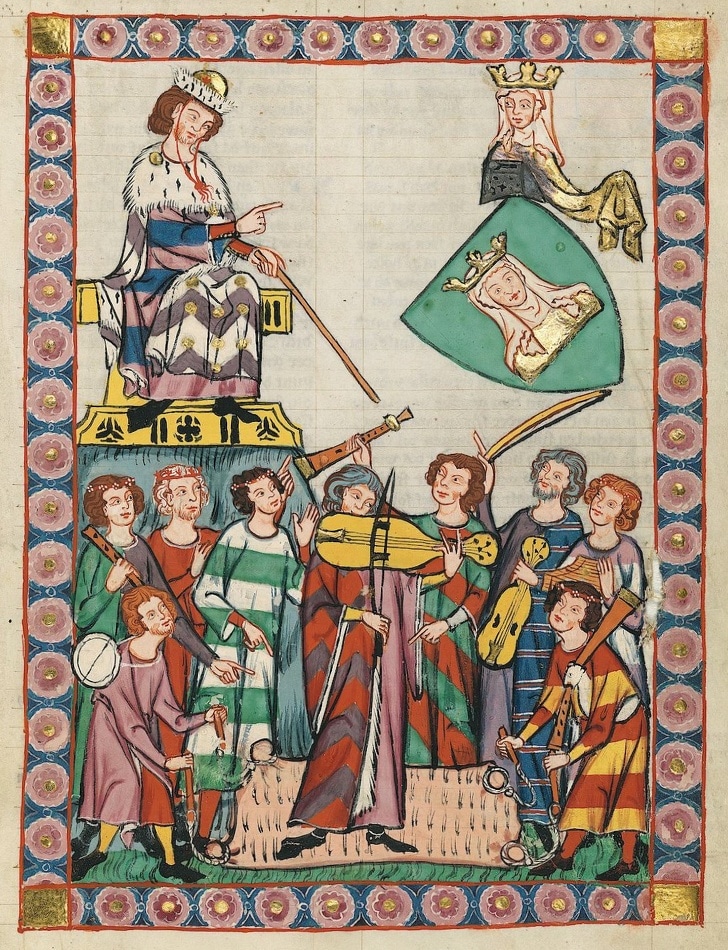 Wearing striped clothing in the Middle Ages was not safe. In 1310, a shoemaker from Rouen was actually executed for wearing striped clothing. Wearing stripes was only legally allowed for actors, musicians, prostitutes, heretics, jesters, and other people who didn’t have a stable position in society: these clothes were a way to tell them apart from the noble folk.

Modern scientists don’t really know the root of the reason for why stripes were considered bad. Some experts believe it was because striped clothing can hide the shape of the body and could be taken as an attempt to change one’s true appearance.