Roving around a bar and offering a drink to a young woman in a hope of having sex with her sometime later is the existing mating ritual in United States. But after reading these sexual traditions that really do exist in the world we live, you’ll be left open mouthed. Being the part of contemporary world these sex rituals might seem bizarre, but a deep dive in the texts of history books will reveal some facts that are customary to the people in those times. 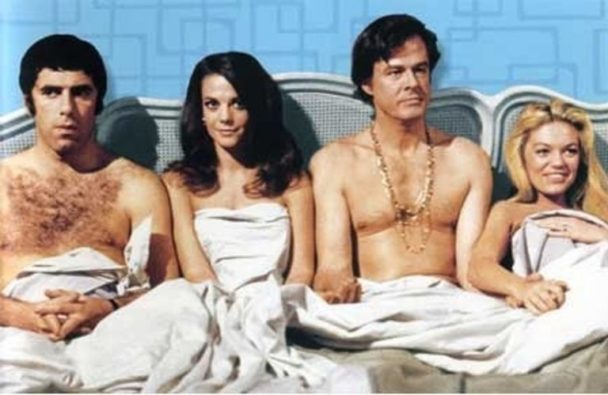 They Exchange Wives to confuse evil spirits. People living in the Arctic region of North America and East Siberia are called Eskimos. They have certain strange practices in common. They are well known for providing sex hospitality.