We are used to basing our decisions on certain facts about history that we learned in school or from books. But there are a lot of facts that few people know about that break the stereotypical knowledge about the past. For example, who would have thought that in the beginning of the 20th century children were medically treated with cocaine and that at first no one wanted to buy toilet paper in the USSR but then it became so popular that stores actually ran out of it? 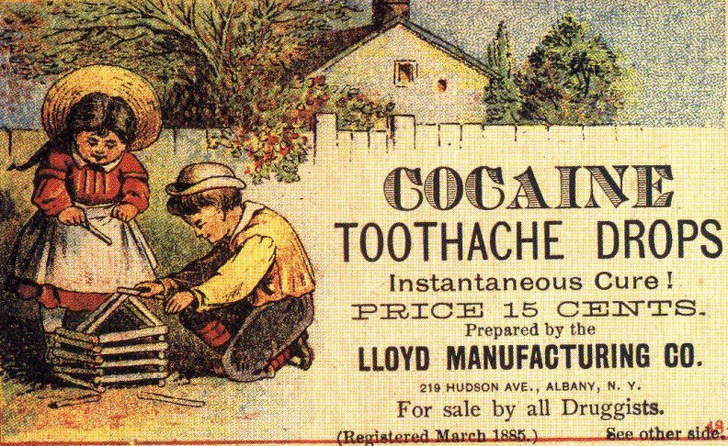 Cocaine was incredibly popular at the end of the 19th and in the beginning of the 20th century as a medicine and as a stimulant. Even Freud himself was amazed by cocaine and recommended it for many disorders. Cocaine was added to foods and beverages (for example, the first recipe of Coca-Cola included a little cocaine), and it was used as a base for the production of many kinds of medicine, including medicine for children. Society only noticed the bad side effects of taking cocaine much later. It took until 1963 for the UN to include cocaine in their list of prohibited drugs. 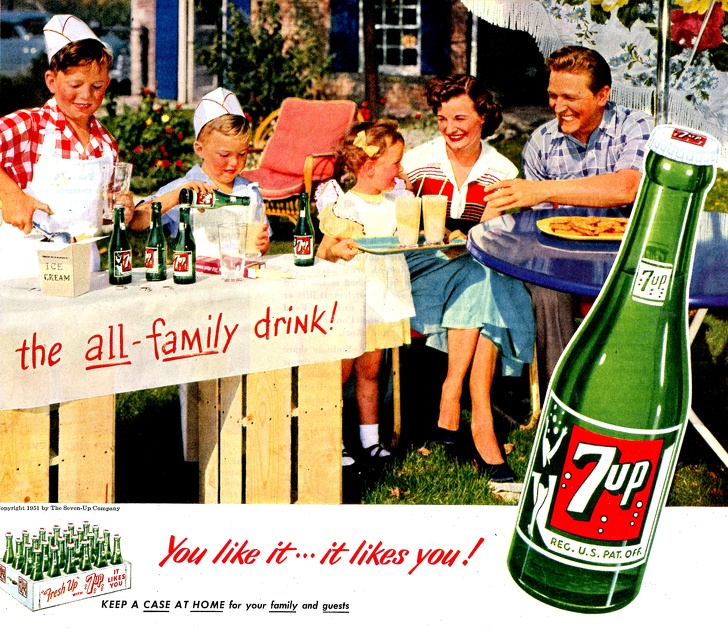 In addition to cocaine, drugs based on morphine and heroin were also very popular. They were added to cough syrups and used to treat psychological disorders. Another interesting fact: 7UP contained lithium citrate in its first recipe. This lemonade first appeared in 1929 and was advertised as a great cure for depression and hangovers. It took until 1948 for the manufacturer to stop adding this dangerous ingredient. 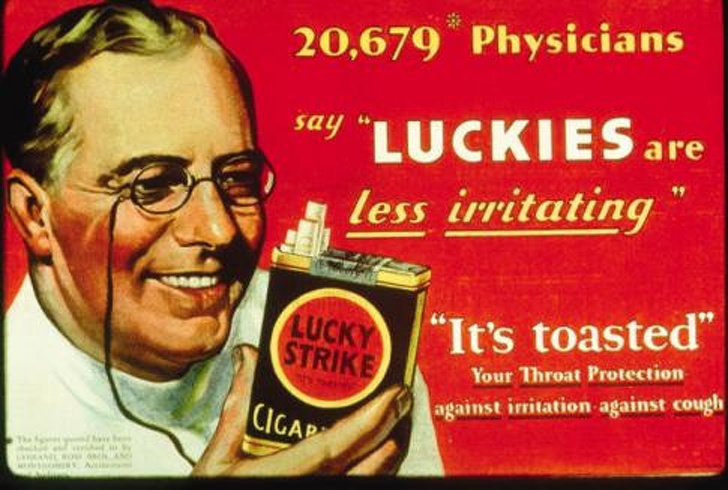 This might seem strange but in the first half of the 20th century even cigarettes were believed to be a type of medicine. Tobacco companies enlisted doctors to advertise their products. The commercials said that “smoking is better than a diet,” that smoking helps with a sore throat, a cough, and even asthma. A cigarette became a fashionable accessory.