Are you a true Harry Potter fan?

Because while you might think you know all there is to know, a bunch of facts have been discovered since the series was born, and there are always more to be uncovered.

For example, do you know which major character was almost killed off? Or what the only swear word used in the movies is?

Keep on reading, and soon enough you will…

Herpo the Foul was the original creator of the horcrux. 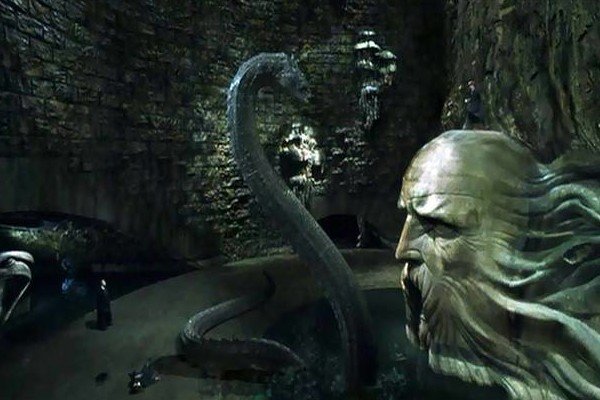 This ancient Greek dark wizard is the first known wizard to triumphantly create a horcrux — and breed the first Basilisk.

Professor McGonagall was once a talented Quidditch player herself. 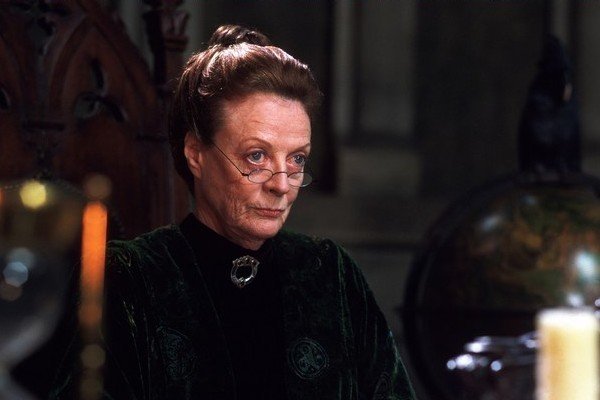