Nicolas Flamel has a fountain at the Beauxbatons Academy of Magic. 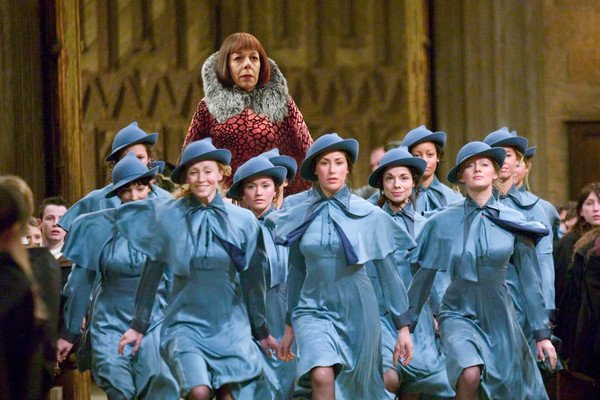 Rowling wrote on Pottermore that, “It is said that the stunning castle and grounds of this prestigious school were part funded by alchemist gold, for Nicolas and Perenelle Flamel met at Beauxbatons in their youth, and a magnificent fountain in the middle of the school’s park, believed to have healing and beautifying properties, is named for them.” 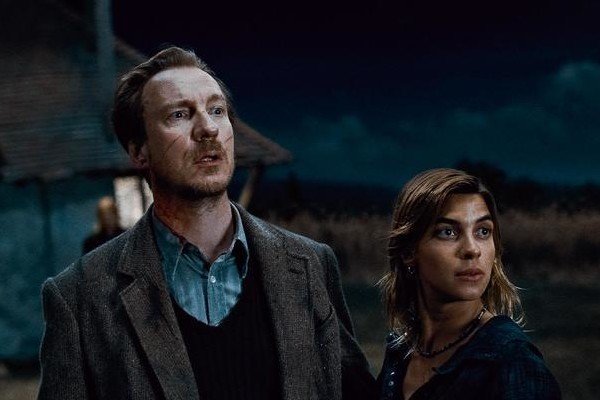 In various interviews given after book seven was released, Rowling stated that she had intended to keep the two alive but had a change of heart at the last minute
Prev2 of 27Next
Prev Article Next Article